12 Countries you can visit for less than $50 a day

Remember when the dollar could take you anywhere? You could go to Canada, backpack around Europe, or head Down Under in search of kangaroos for next to nothing. Sadly, those times are long gone and the dollar’s value has declined greatly over the last 15 years. Of course, they’re all still great experiences and you can even use US Credit cards in canada to save you exchanging money and having canadian dollars left over after your trip, but traveling around the world costs a lot more these days. Luckily, there are still plenty of budget countries around the globe that won’t break the bank. For less than $50 a day (sometimes a lot less), these countries offer the most bang for your vacation buck. Here are 12 countries to visit on a budget. If you are an intrepid globetrotter, make sure to protect yourself against preventable diseases using someone like PharmaVaccs for peace of mind on your travels. 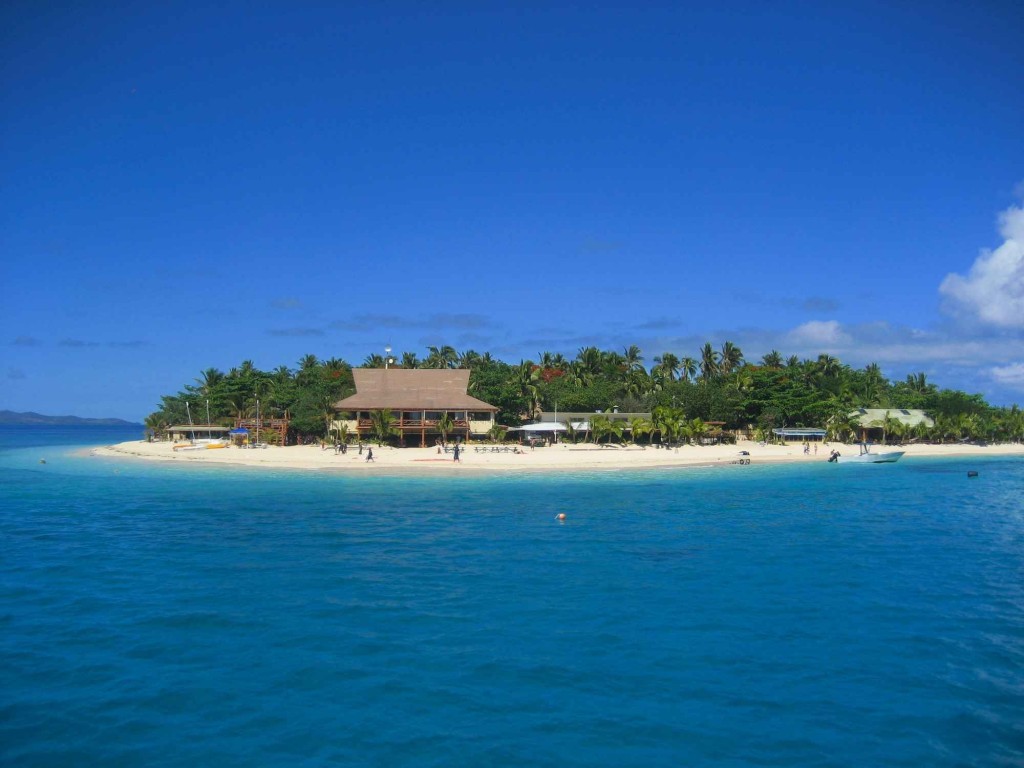 We think of Fiji as expensive (thanks Fiji water!) but in reality, it’s a popular destination with many travelers because, unlike its expensive island neighbors, it’s actually cheap. Yes, there are many $1,000-a-night resorts, but there are also dorm rooms, hostels, and all-inclusive local guesthouses you can stay in for $25 a night. Transportation around the islands isn’t expensive and the beach is free. It’s easy to splurge here, but you can get pristine beaches, great diving, and tasty seafood while chatting with friendly locals — without having to mortgage your home. 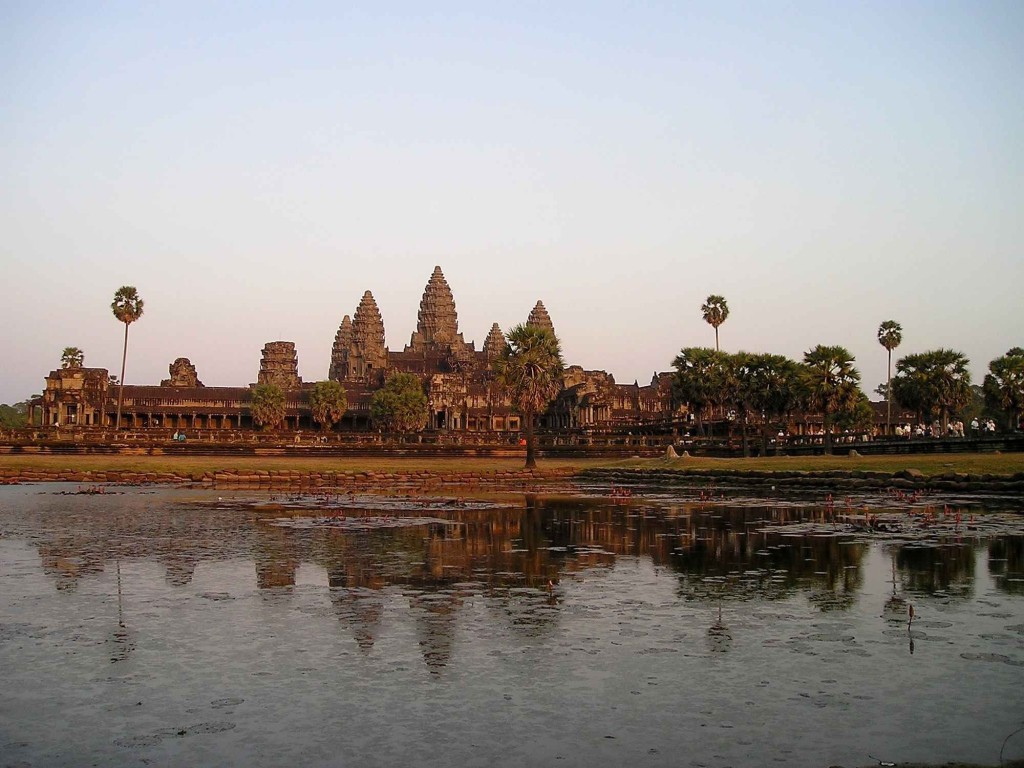 While you could put most of Southeast Asia on the list, Cambodia is one of the best value countries in the region. Everything here is super cheap! You can get a private, air-conditioned room for $20. Local food is $2 and most western meals are $7. This country is very budget travel-friendly and, if you are spending close to $50 a day, you are living large. Cambodia is one of my favorite budget countries in the world with some of the nicest people, most beautiful beaches, ruins, and jungles out there. It’s rough, it’s raw, and it’s stunning. 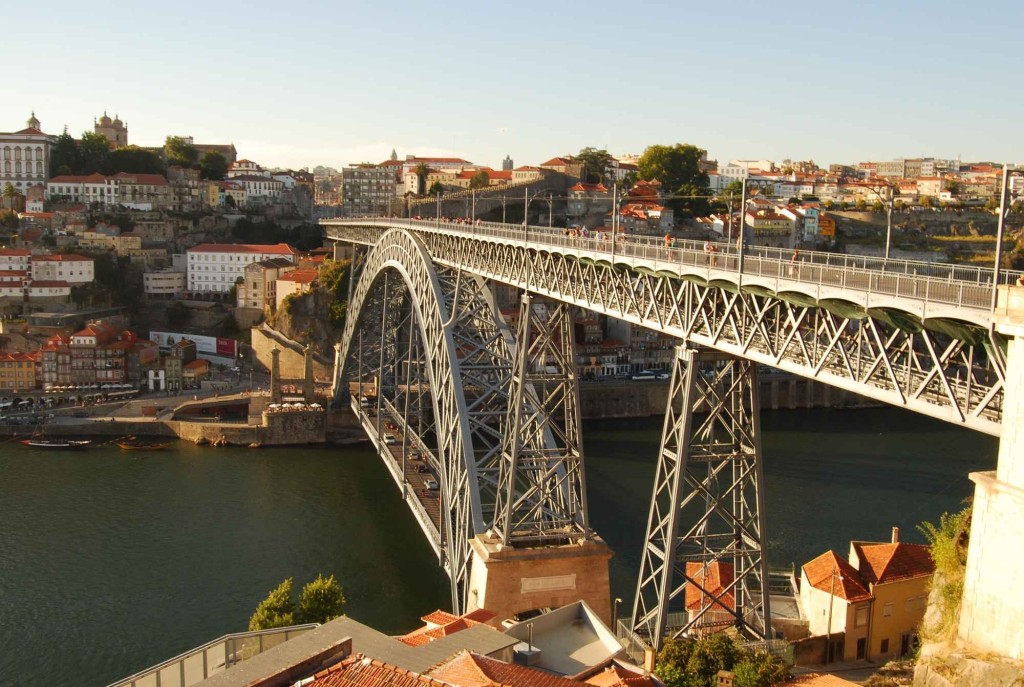 Another cheap Eurozone country is Portugal. Here you’ll find beautiful beaches, wine country, stunning cliffs, and historic cities at bargain prices. Lisbon is also one of the most affordable cities to stay in a 5-star hotel. Throw in helpful, outgoing locals who serve up delicious food (especially seafood), and you have the making of a perfect place. I was blown away by Portugal and how little anybody ever talked about it. Everyone heads to Italy when they should be going to Portugal! 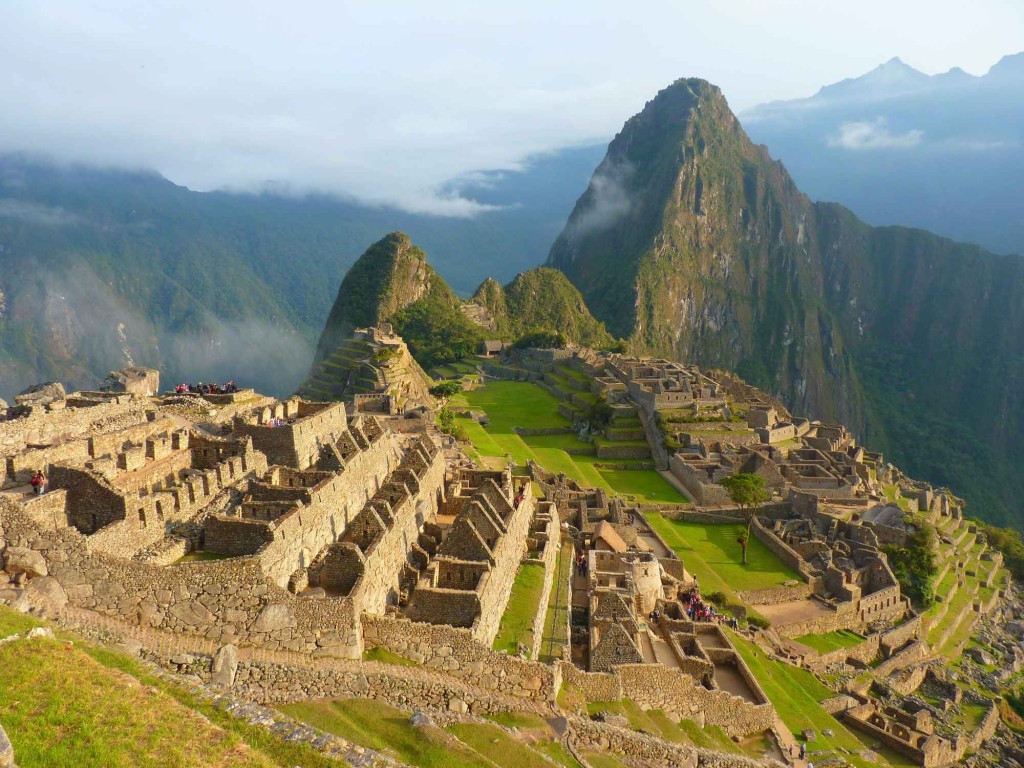 Most people come here attracted to the Inca trail, but there’s a lot more to the country than that. Here you can sail the Amazon, visit the deserted, white sand beaches of Mancora, and explore the ruins of other Inca destinations like Moray and Choquequirao. Meals are rarely more than $5, private guesthouse rooms are around $25, and you can go anywhere in the country for less than $30. Don’t let those jaw-dropping prices for the Inca trail you see online deter you from one of the funniest, happiest, and cheapest countries in South America. Pro tip: If you go to Cuzco, you can get last-minute deals to Machu Picchu for 50 percent off! 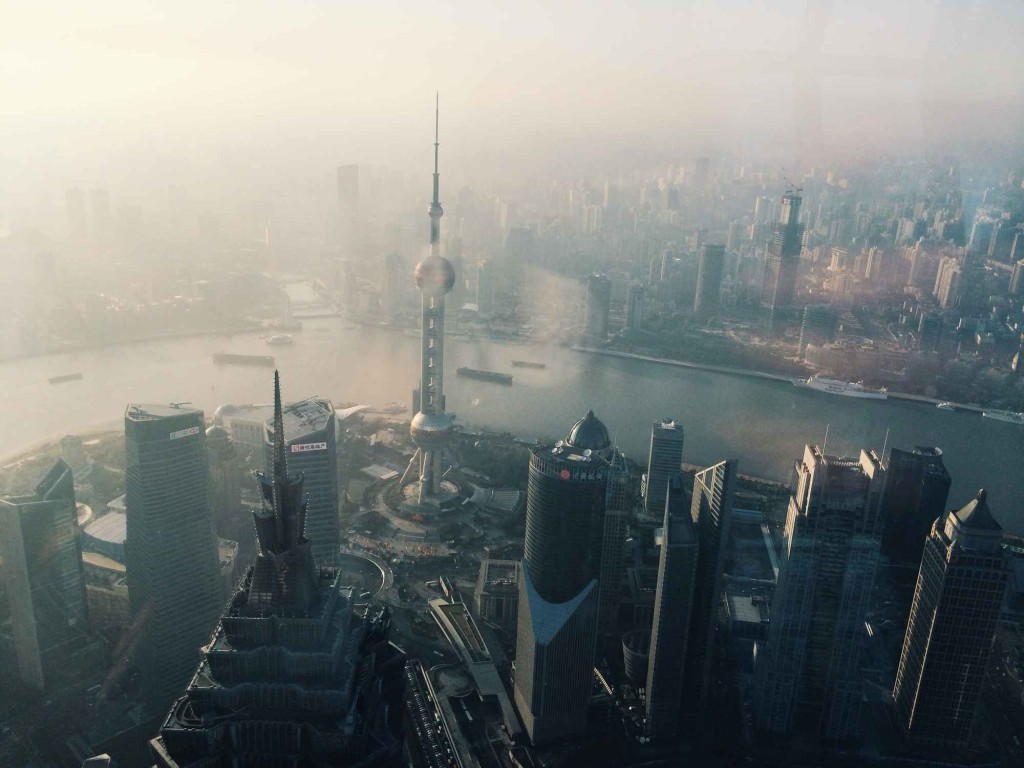 China has fascinated travelers ever since Marco Polo traversed the Silk Road. While the days of China being a super-cheap destination are long gone, the country remains a budget destination with many opportunities for savings, especially in the countryside. Rooms are less than $20 a day, food is $2-5 per meal, and local transportation in cities less than dollar. Those who travel in China are richly rewarded with friendly people, delicious food, a country in constant flux, and beautiful mountains, beaches, and valleys on a budget anyone can afford! 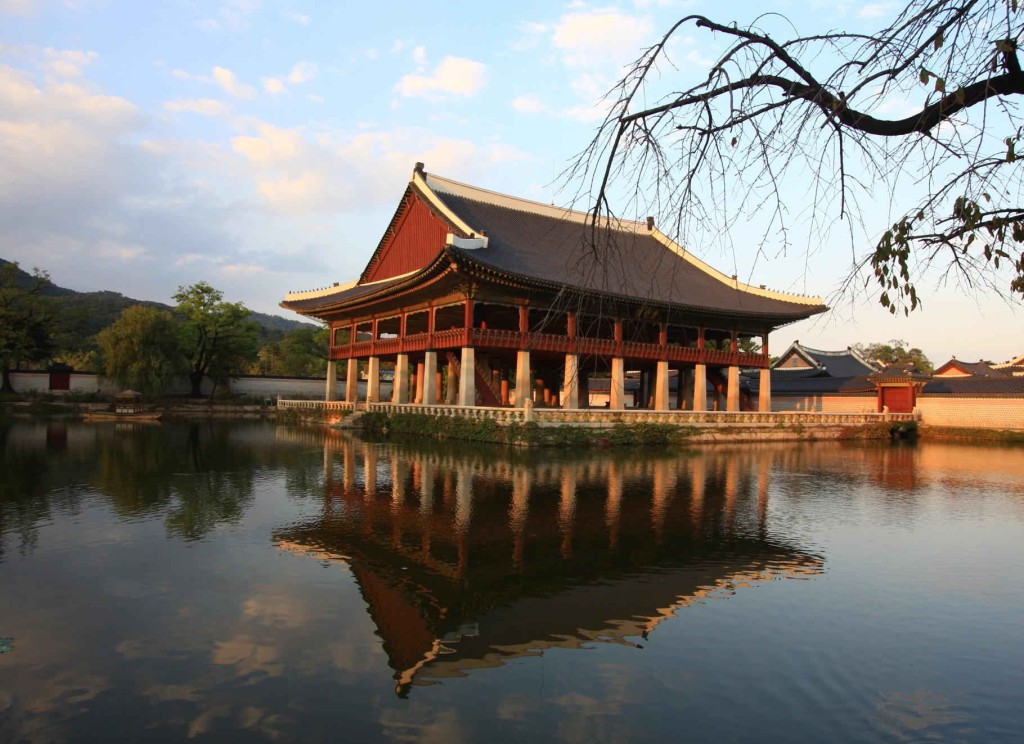 When I went to South Korea earlier this year, I was stunned by how inexpensive everything was. I had heard that South Korea was a bargain, but in many ways its prices rival that of Southeast Asia. With the South Korean won getting 1,113 won per $1 USD and most everything costing only a few thousand won, I can’t imagine busting your budget here. My friend and I went out for Korean BBQ complete with drinks, and we each spent $8. You can pick up bottles of beer in 7-Eleven for less than a dollar. I don’t know why most people don’t talk about it, but if you want a cheap East Asian country with a stunning countryside, South Korea is the place for you. 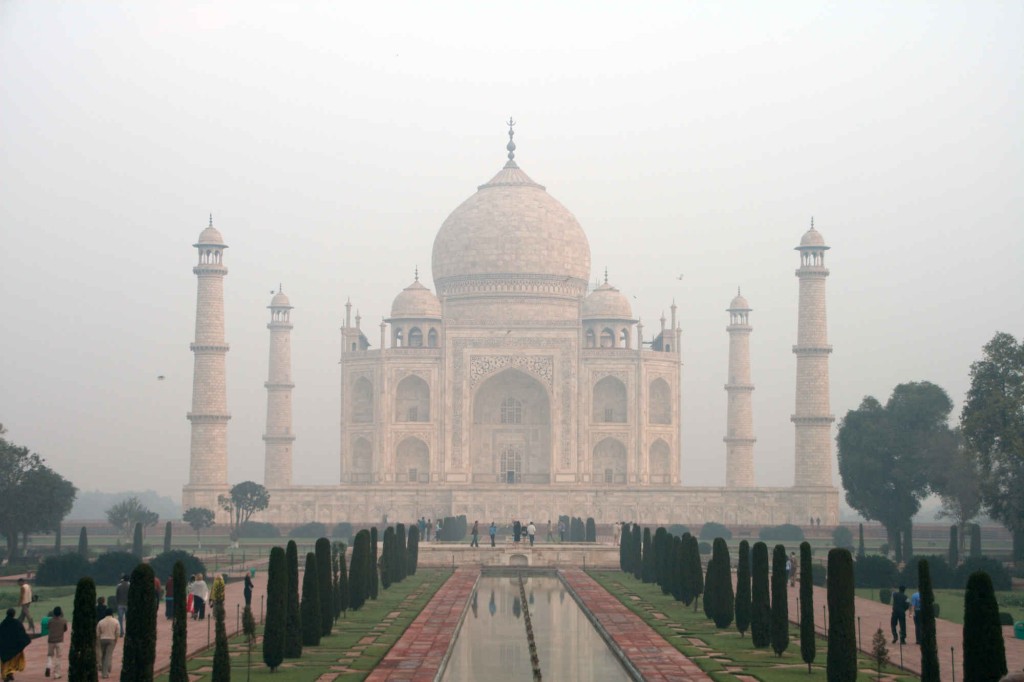 While India has always been a cheap country, the Indian rupee used to ride high at 39 rupees to the dollar. Now, you get 60 rupees to the dollar — that’s nearly 50 percent more money to travel with. Even if you splurge on mid-range accommodation and food, you’ll be hard-pressed to spend more than $50 per day, unless you book 5-star resorts. Flights to India are the most expensive part, but once you’re there, everything’s a bargain. You might even be able to find some cheap flights online if you do your research properly. That makes the long flight to see the historic Taj Mahal, the beaches of Goa, and metropolises of New Delhi and Mumbai much more appealing.

Bulgaria (or Romania, or Moldova, or…) 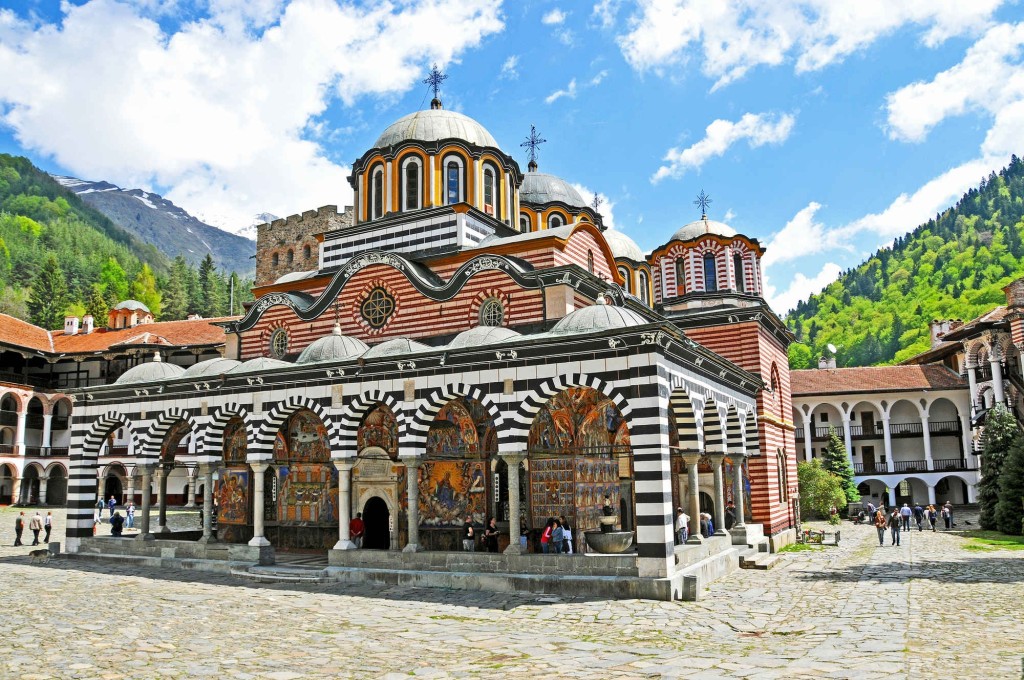 The eastern part of eastern Europe (Ukraine, Bulgaria, Romania, Moldova, the Balkans) is the cheapest part of the continent, so pretty much anywhere’s affordable. I was living like a king for less than $40 per day, paying $8 a night for a room in Ukraine (obviously things are rough there now), $1.50 for a liter of beer in Bulgaria, and a few dollars for a local meal everywhere. When most people envision a European vacation, they think of Paris, Rome, or Prague, but you can get that same charm in Eastern Europe without the high prices or hordes of tourists. Most foreigners think of these budget countries as decrepit ex-Communist nations. However, make your next visit to Eastern Europe and you’ll find all sorts of old-world charm and castles at a charming price point! 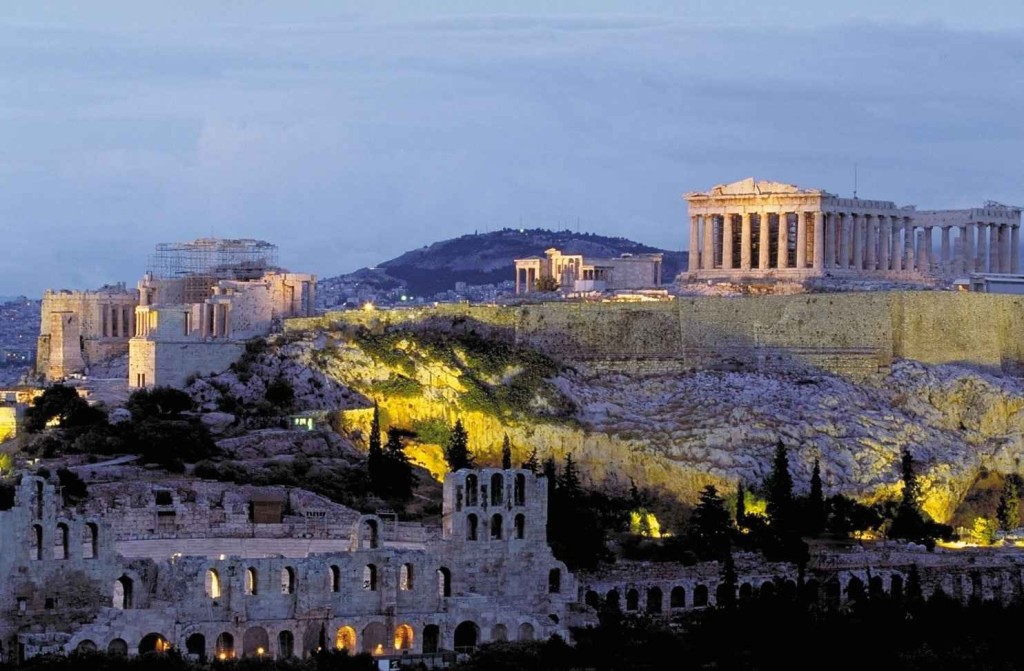 Even before Greece went bankrupt, the country was a European bargain. Now, it’s a budget traveler’s paradise. Gyros cost around $3, you can get a huge lamb dinner for $10, drinks go for around $3, and single rooms can be found for under $30. An expensive night for me in Greece was $55! Declining tourism has only helped ensure cheaper prices. Go there, enjoy historic sights, help the local economy, and save money. Those looking to travel to Crete should definitely consider a car hire service so that you have the mobility to see everything this island has to offer. Visit e-mietwagenkreta to see their range of vehicles.

Guatemala (or Nicaragua, or El Salvador, or…) 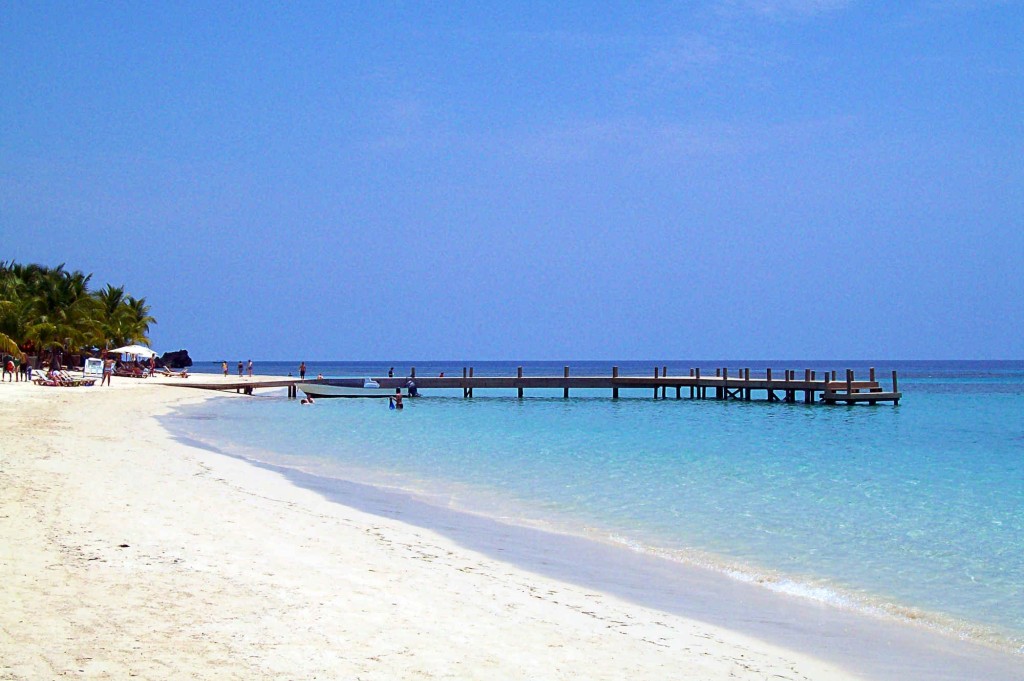 Want to roam ancient ruins, trek through the jungle, surf, and eat delicious food with few tourists around? Visit the smaller countries in Central America (El Salvador, Honduras, Nicaragua, and Guatemala). Here you will find most budget hotels for around $15 per night, meals for $3, most bus journeys for the same price, and beer for less than a dollar (you can’t go wrong with beer for less than a dollar!). Sure, these countries get a bad wrap in the news, but as long as you aren’t roaming bad neighborhoods at night or trying to buy drugs off cartels, you’ll be fine. This Central American travel guide can help you explore some of the most underrated countries in the world! Added bonus: Flights from the U.S. are cheap! 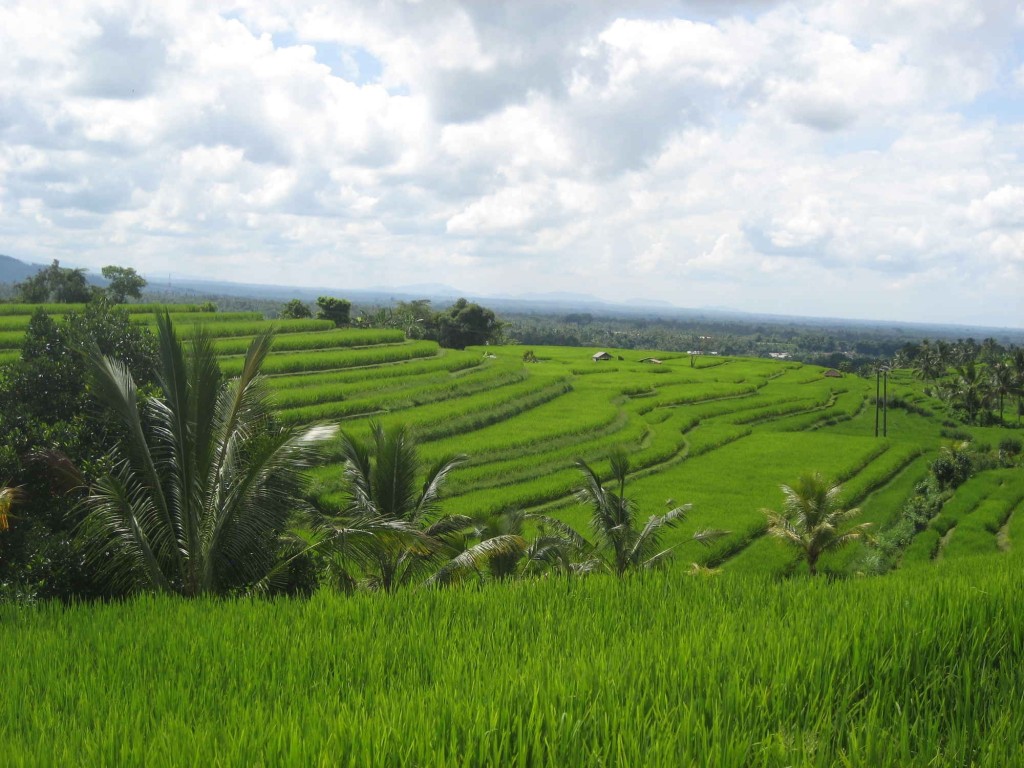 Bali sounds exotic, but will actually let your wallet relax, too. In the touristy south near Kuta, Seminyak, and Ubud, you’ll find overpriced resorts, food, and dirty beaches filled with loud foreigners. However, get out of those areas and you’re rewarded with a beautiful island with affordable rooms ($15-20/night), inexpensive local meals ($2), and activities that cost around $10. And, away from those crowds, you get beautiful rice terraces, black and white sand beaches, volcanoes, food markets, and jungles virtually to yourself. Zig when everyone zags and you’ll be greatly rewarded here! 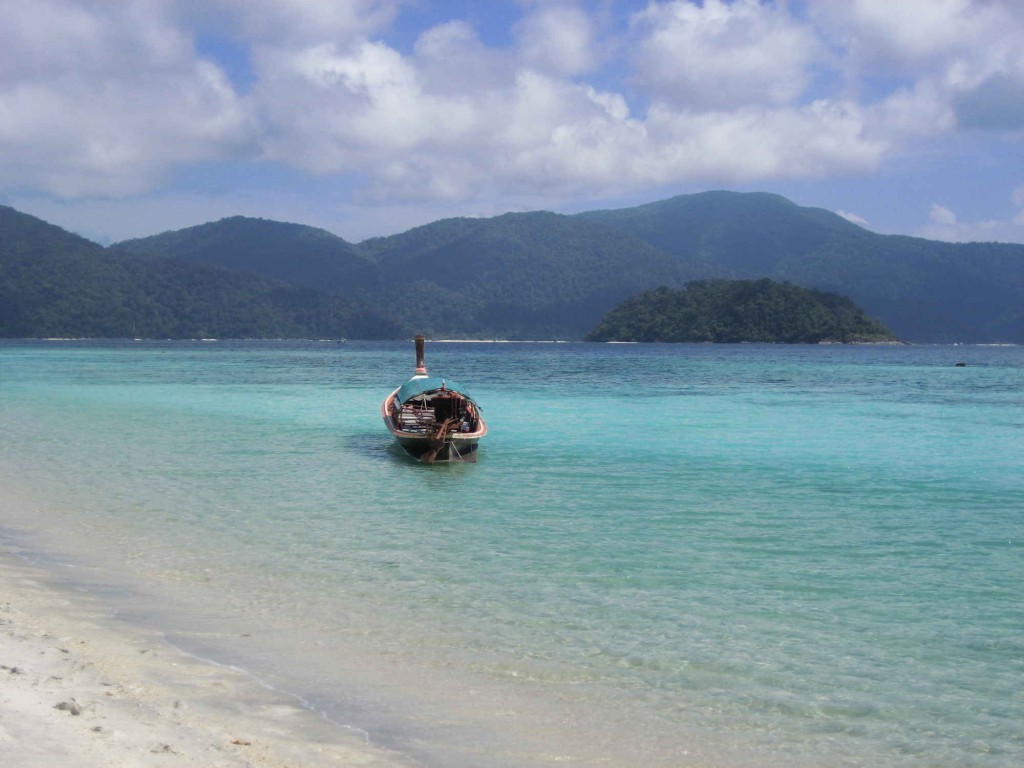 Despite being a hugely popular destination, Thailand remains cheap. Budget hotel rooms (bed, fan, shared bathroom) cost between $6-10 per night, local street food costs around $5 per day, a beer will cost about $2, and sightseeing activities run at about $15. Even those picturesque islands you see in travel brochures are a bargain. Friendly locals, warm weather, delicious food, lots of activities, jaw-dropping beaches, and stunning jungles mean you’ll have plenty to explore. Thailand has it all.

If you are looking for adventure and budget countries, any of the above regions will allow you to stretch your limited funds without having to sleep on couches or eat ramen noodles. The dollar may not go as far as it used to, but there are still plenty of destinations around the globe where you can vacation for less than you’d spend in a day at home. So get out there and do it!

Matthew Kepnes is a travel writer and author of How to Travel the World on $50 A Day and the creative force behind Nomadic Matt, a website that provides detailed information on how to travel cheaper, better, and longer. His advice is often featured in Time, CNN, The Wall Street Journal, New York Times, Lifehacker, Buzzfeed, National Geographic, BBC, The Guardian, among other publications.
Source: http://www.thrillist.com/travel/nation/travel-for-50-a-day-the-best-budget-travel-vacation